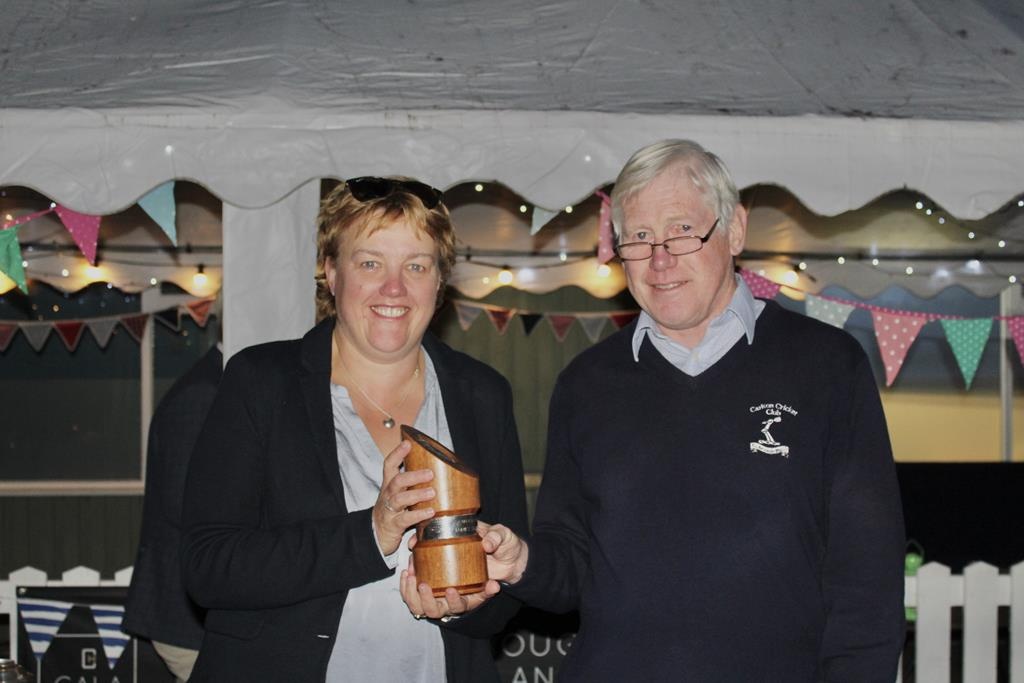 Jimmy Jappy was a stalwart of Carlton who was first elected to Council in 1947. He held virtually every office of the club at some point over the next 33 years and worked tirelessly around the Club.

Jimmy spent his working life at a sweet factory on Causewayside, but seemed to do more work at Grange Loan than for his employer.  He could be found preparing wickets, tidying-up, umpiring, serving on the club’s council and carrying out a myriad of often unseen, unsung tasks –  the sort that keep every cricket club going.

It was fitting, if distressing, that Jimmy, who was Honorary President at the time, passed away at the club’s annual dinner in 1980.  It was decided to present an award in his honour, recognising those individuals who, like Jimmy, make an outstanding contribution to the club.

An individual can only win the Trophy once.